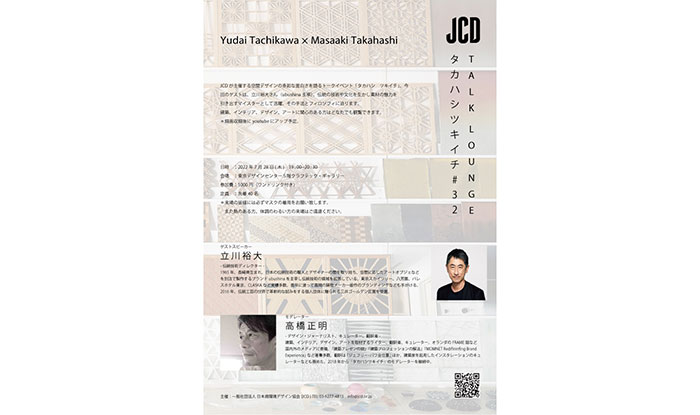 JCD organises the talk event "Takahashi Tsukiichi", which discusses the variety of interesting aspects of space design.
The 32nd guest is Yudai Tachikawa (Head of ubushina). He is active as a meister who makes use of traditional techniques and culture to draw out the appeal of materials. We look at his methods and philosophy. Anyone interested in architecture, interior design, design and art is welcome to attend. We look forward to your participation. *The recording will be uploaded to youtube after recording. 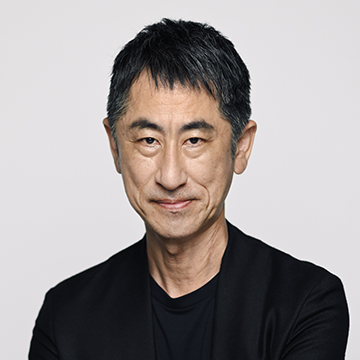 Director of traditional technology
Born 1965 in Nagasaki. He is the founder of the brand ubushina, which creates custom-made art objects for specific spaces, acting as an intermediary between craftsmen and designers of traditional Japanese techniques, thereby extending the field of traditional techniques. His work has been featured at the Tokyo Skytree, Happoen, Palace Hotel Tokyo, CLASKA and many others. Over the years, he has also worked on branding for Takaoka-based foundry Nosaku.
In 2016, he was awarded the Mitsui Golden Takumi Prize, which is awarded to individual organisations for their innovative attempts in the world of traditional crafts. 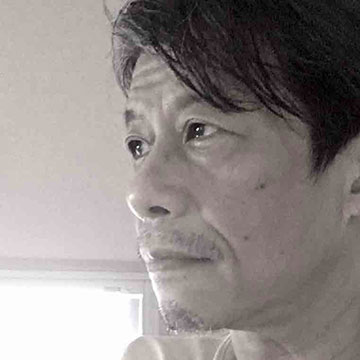 Writer, translator and curator covering architecture, interiors, design and art. Contributor to national and international media, including Dutch FRAME magazine. Author of numerous books, including The Code of Architectural Presentation, The Architectural Profession's Solution and MOMNET Redifininfing Brand Experience. His translations include Geoffrey Bawa: The Complete Work of Geoffrey Bawa. He has also curated installations featuring architects, etc. He has been moderating 'Takahashi Tsukiichi' since 2018. 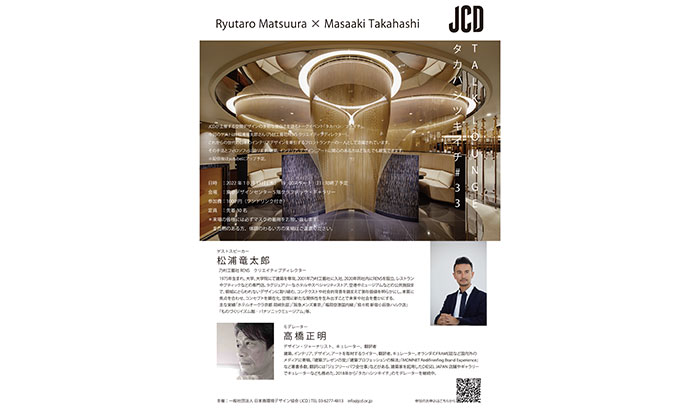 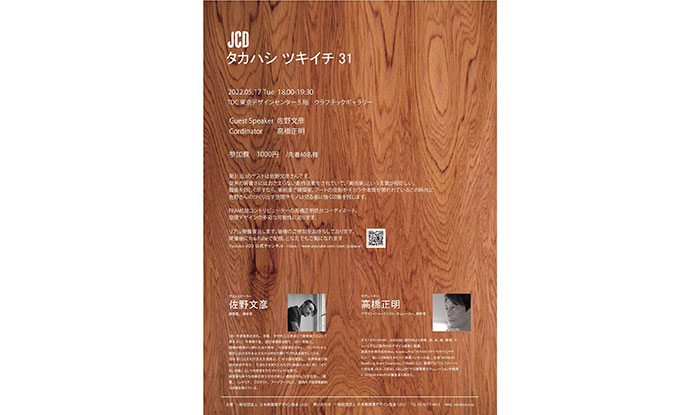 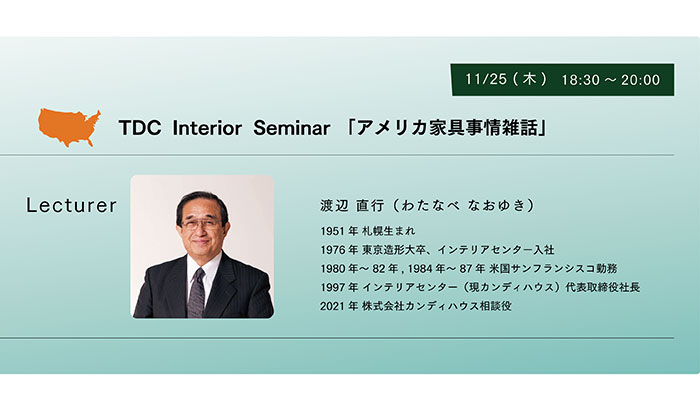 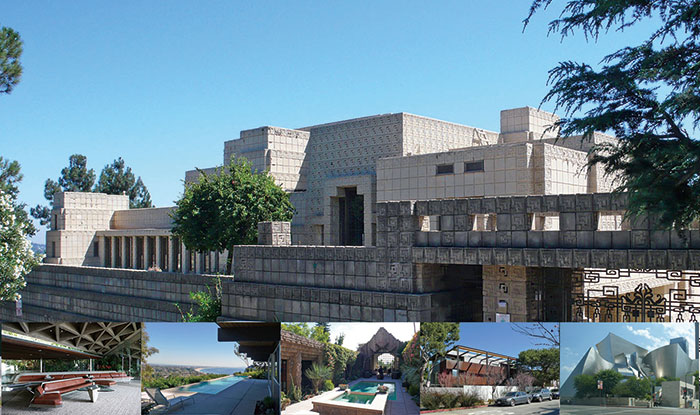